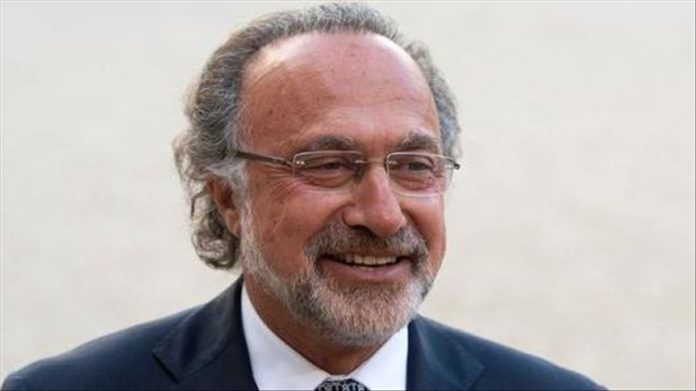 French parliamentarian and billionaire Olivier Dassault was killed Sunday in a helicopter crash while flying over the Calvados department of the Normandy region in northern France, according to BFMTV.

Dassault, 69, is the son of industrialist Serge Dassault and grandson of Marcel Dassault, the founder of the French aerospace giant Dassault Aviation.

The younger Dassault was the deputy of Les Republicains de l’Oise, the department in France that lies just an hour outside of the north of Paris.

According to reports in Le Parisien, the senator from Oise, Olivier Paccaud, said Dassault had gone for the weekend to his country home in Deauville. The helicopter, a private flight, took off Sunday evening. The pilot also died in the crash.

The accident took place at 6 p.m. local time (1700GMT) and there was no one else onboard the helicopter.

President Emmanuel Macron paid tribute to the politician in a tweet shortly after news of the accident broke.

“Olivier Dassault loved France. Captain of industry, deputy, locally elected, reserve commander in the air force, throughout his life, he never ceased to serve our country, to promote its assets. His brutal death is a great loss. Thoughts to his family and his loved ones,” said Macron.

US vice president gets COVID-19 vaccine on live TV