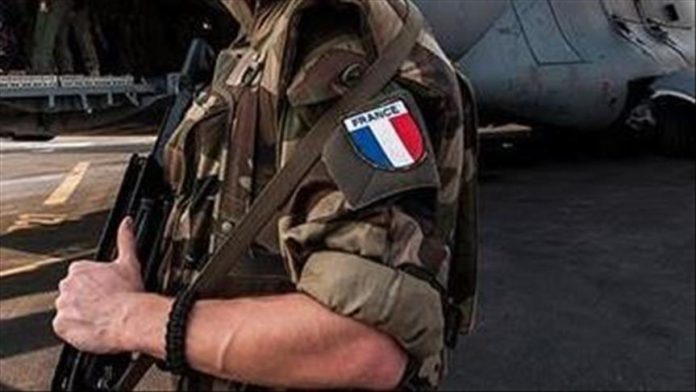 Amid the visit of French prime minister and armed forces minister to French soldiers in Chad, the country’s policy in the West African region received strong criticism in an analysis published in a French online news outlet.

The report issued by the independent French investigative opinion journal Mediapart slammed the visit of Jean Castex and Florence Parly, saying its aim is to assure the French soldiers of the government’s support despite the repeated questions on the relevance of Barkhane Operation.

Operation Barkhane, launched in 2014, is an ongoing anti-terror operation in Africa’s Sahel region. It is headquartered in N’Djamena, the capital of Chad.

More than 5,000 French soldiers are deployed under Barkhane which is led by France alongside the G5 Sahel countries — Burkina Faso, Mali, Mauritania, Niger, and Chad — to fight against armed terrorist groups in the region, particularly al-Qaeda in the Islamic Maghreb and Daesh/ISIS in the Greater Sahara.​​​​​​​

“It must not make us forget another reality of French policy in the Sahel, and more generally in French-speaking West Africa: the concessions made to the defense of human rights in the name of the fight against terrorism,” the French outlet further noted, regarding the visit of Castex and Parly.

Mediapart censured French diplomacy in the region, calling it “a diplomacy based on security and economic concerns, silent when it comes to defending human rights.”

“While denouncing human rights violations in other parts of the world, France is in fact silent or complacent about what is happening in West Africa, the countries of its sphere of influence where public freedoms are more and more abused and where several leaders have bypassed the constitution to seek a new mandate,” according to Mediapart.

“Human rights, it does not interest him,” lamented a French diplomat quoted by the journal while speaking about Jean-Yves Le Drian, the former defense minister under former President Francois Hollande, and the current minister for foreign affairs.

“African public opinions have started to say: ‘France is talking to us about democracy, but still supports corrupt governments which bungle elections.’ France’s inconsistency is unmasked, no one believes in its speech, seen as pure duplicity. This feeds the anti-French sentiment which are taking significant proportions in the region,” affirmed Laurent Bigot, the former deputy director of the West Africa department of the Ministry for Europe and Foreign Affairs, as quoted by Mediapart.