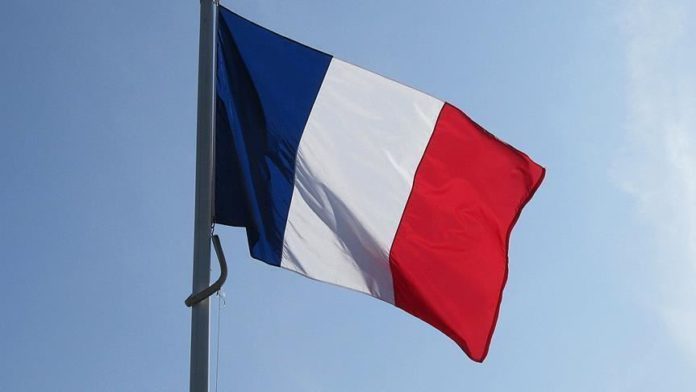 French police staged a protest on Friday morning against new restrictions such as a ban on chokeholds during arrests following international outcry over the killing of George Floyd.

Their demonstration at the foot of the Arc de Triomphe in Paris came as a rebuke against comments made by Interior Minister Christophe Castaner, who placed a ban on chokeholds and further restrictions on police conduct during arrests.

Friday’s demonstrations saw police park dozens of cars on the Champs Elysees, not far from the Place Beauvau, the official residence of the interior minister.

One of the posters read: “No Police, No Peace.”

Castaner on Monday delivered a televised address in the wake of global demonstrations against police brutality after Floyd, an unarmed black man, was killed by a white police officer in the US on May 25.

Demonstrations were also held across France last week, keeping the spotlight on the death of Adama Traore, a 24-year-old black French man who died in police custody in 2016.

Police unions held talks with the interior minister on Friday to discuss the changes in strategies used in the past that have led to asphyxiation and, at times, death, as it did in Floyd’s case.

Fabien Vanhemelryck, secretary general of the Alliance union, said after meeting the minister: “An interior minister must be behind his police. The minister is out of bounds but the President of the Republic is just as much.”

One union, Unite SGP Police FO staged protests on Thursday evening tossing their handcuffs on the ground to symbolize their distaste for the restraints.

“The cops in France no longer consider Christophe Castaner as the supposed first cop in France,” said Yves Lefebvre, secretary general of the union.