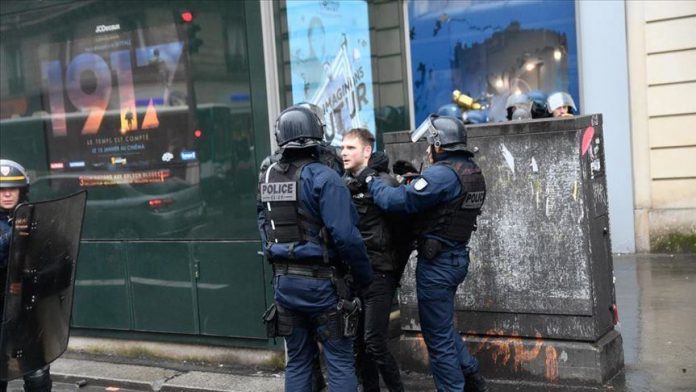 General Inspectorate of the National Police (IGPN), France’s police watchdog group, will investigate the video, allegedly recorded in Toulouse on Jan. 9, and the police violence during protests, the daily LeMonde reported.

Police violence in France has been a subject of controversy since the Yellow Vest protests which started in Nov. 17, 2018 and continue to be the main focus because of the ongoing pension reform protests since Dec. 5.

US Supreme Court set to weigh in on major cases in...