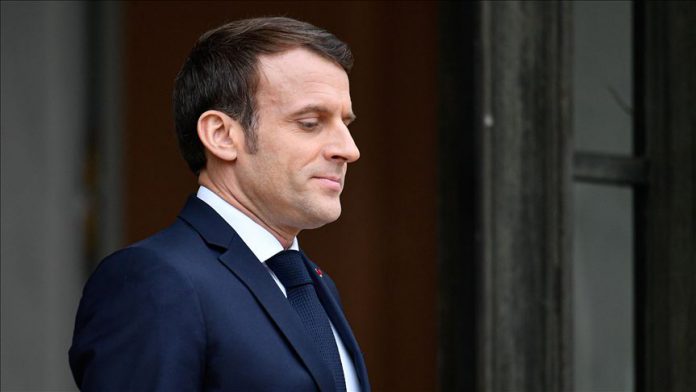 A group of anti-government protestors tried to enter a Paris theater while French President Emmanuel Macron was inside, according to media reports Friday.

Reports said dozens of protesters gathered in front of the theater after accounts shared on social media indicated Macron was in the venue.

Protesters chanted slogans against Macron and tried to enter the venue but the president was evacuated by security forces.

France saw a strike that began Dec. 5 in protest of the government’s planned overhaul of the nationwide pension system.