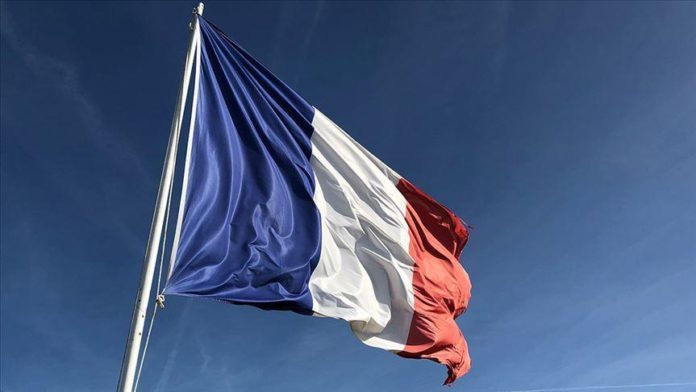 French people of Arab origin are committed to the French values of secularism, yet feel exclusion linked to their ethnic origin of their names, according to a recent opinion poll conducted by a local daily.

The survey was conducted by the daily Arab News in French in cooperation with YouGov — an internet-based research firm — which said 51% of the respondents had a feeling of exclusion despite no impact of their origin and religion on their belonging to the French society.

Almost 54% of the nearly 1,000 respondents said they would advocate secularism, even expressing that they even considered it a solution to the problems in their Arab countries.

According to the results, the French women of Arab origin feel more exclusion than men, with 66% against 52% of men saying they are excluded because of their religion.

The survey showed that older generations are better integrated compared to younger who show less enthusiasm on the state institutions.

The decision caused outrageous reactions by most of the Arab and Muslim world against the French insulting of the Muslim symbols.