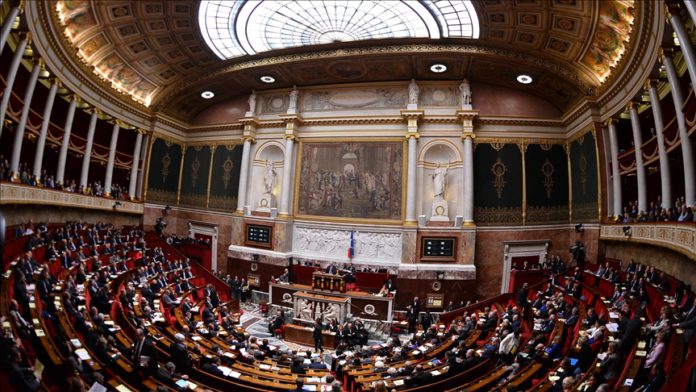 The French parliament began re-debating a controversial ‘separatism’ bill on Monday after changes in the Senate.

On the first day of the discussions, Marlene Schiappa, the minister delegate in charge of citizenship, was present from the government side. The draft is expected to approved by July end.

The draft bill, Supporting respect for the principles of the Republic, provides for intervening in mosques and the associations responsible for their administration, as well as controlling the finances of associations and non-governmental organizations belonging to Muslims.

It also restricts the education choices of the Muslim community by preventing families from giving children a home education.

The bill prohibits patients from choosing doctors based on gender for religious or other reasons and makes “secularism education” compulsory for all public officials.