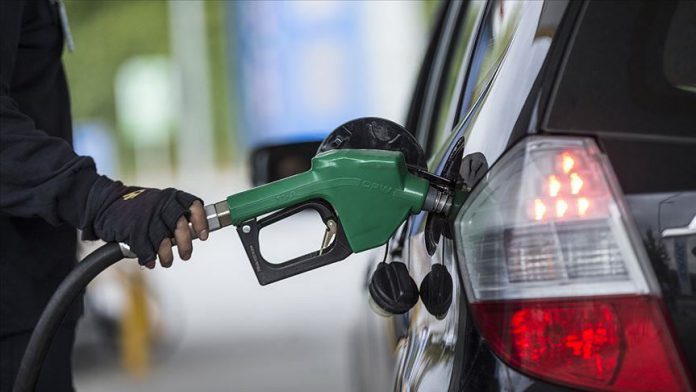 In the first case of its kind against a private company in French court, oil and gas conglomerate Total is being taken to court by a group of NGOs and 14 French authorities seeking for the company to cut its greenhouse gas emissions.

A court summons is being made today in Nanterre, a suburb just west of Paris.

The grievances rest on the company falling short of goals in the 2016 Paris climate accord on limiting the amount of emissions, as well as over Total’s lack of specification over a French law saying that companies must prevent human rights

Temple of Zeus near Turkish Aegean back in spotlight