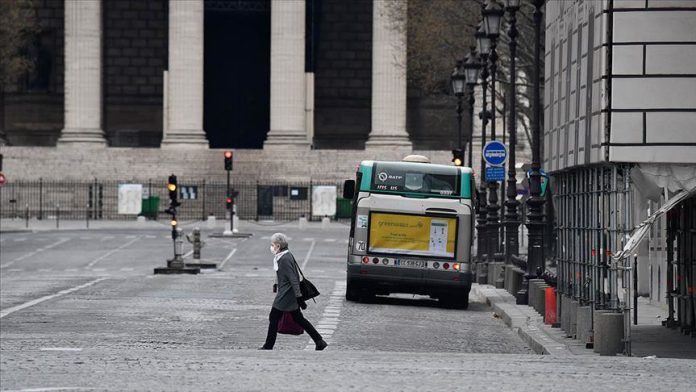 Medical personnel are being praised worldwide for their role on the front lines of the battle against the novel coronavirus, including in France, where posters with the word “Merci!” cover bus stops, Parisians applaud from their windows every night in a mass show of gratitude and even the Eiffel Tower is lit up with a projected message of “Thank you!”

For the next two weeks though, an act of bravery unlike many seen during this crisis is being playing out at a nursing home in the town of Masle, where 18 caregivers at the Bergeron-Grenier home will stay with