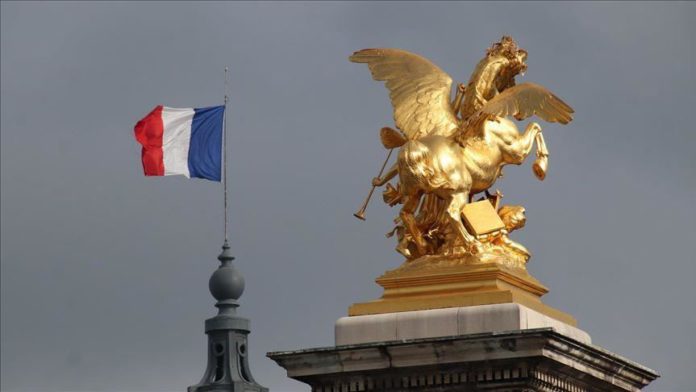 French lawmaker Adrien Quatennens has warned against a climate of generalized suspicion toward the country’s Muslims after the murder of teacher Samuel Paty by an extremist last Friday in the suburbs of Paris.

Quatennens, an LFI Party member of the parliament hailing from the Nord Department, appeared on franceinfo television Tuesday morning and in his appearance called for unity in the fight against terrorism. He said he believes that terrorists have a goal to divide the French society, and that they aim “a cleavage between Muslims and the rest of the population.”

At the same time, Quatennens recognized the peril in making sweeping conclusion on the matter.

“This cleavage must therefore be refused. We must fight against Islamist terrorism, but not have a logic of generalized suspicion,” he added.

“When attacks like those in Conflans are committed, millions of our fellow citizens suffer to see that this barbarism is committed in the name of their god.”

Samuel Paty, a 47-year-old father who taught history and geography at Bois-d’Aulne College in Conflans-Sainte-Honorine in the Yvelines north of the capital, was decapitated Friday by Abdoullakh Anzorov, an 18-year-old man of Chechen origin. The suspect was gunned down by police.

The teacher, during one of his classes on freedom of expression, had shown controversial cartoons depicting Muslim Prophet Muhammad, according to the reports.

The murder has given rise to a renewed police crackdown with Interior Minister Gerard Darmanin on Sunday and Monday launching 34 police operations, 80 investigations, and taking dozens of people into custody.

A national tribute to Samuel Paty will take place on Wednesday, at the Sorbonne in Paris’s Fifth Arrondissement.

Austria was warned before terror attack in Vienna