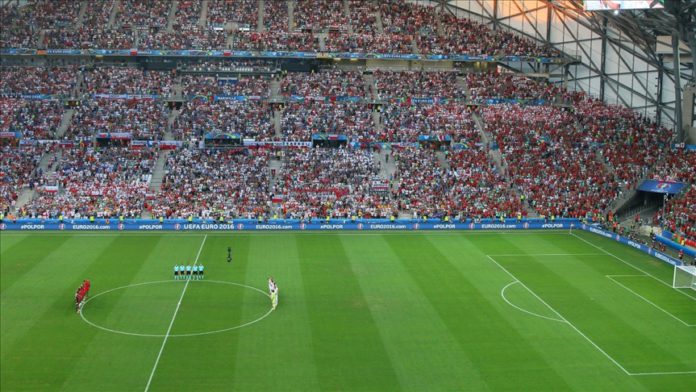 The Marseille Municipality is planning to sell the home stadium of the French football club Olympique de Marseille due to its high cost, a local sports daily said on Thursday.

L’Equipe reported that Marseille Mayor Benoit Payan said in a live broadcast on Facebook that he wants to sell the Orange Velodrome “it costs too much money”.

“I want to sell it because it is a financial mess… I will do it if I find a buyer.”

Several months ago, Payan suggested selling the stadium to Olympique Marseille as the club pays millions of euros every year to play at the Orange Velodrome.

L’Equipe added that Olympique Marseille pays €5.5 million ($6.5 million) annually for the city of Marseille to rent the stadium.

Named Orange Velodrome for sponsorship reasons, it is a multi-purpose stadium and home to Olympique Marseille for at least 80 years.

The Stade Velodrome hosted many matches during the 1998 FIFA World Cup held in France.

Its seating capacity was increased to 67,000 and a roof was installed as part of the renovation works that finished in 2014 as France was awarded to host the 2016 European football championship, largely called the UEFA EURO 2016.

Then the stadium was renamed Orange Velodrome as a French telecommunications firm Orange had the naming rights of it.