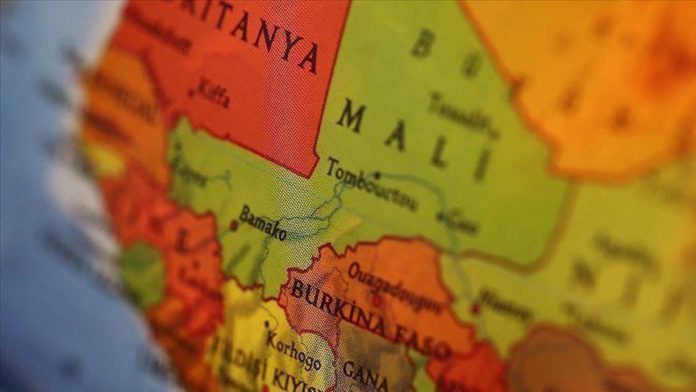 A French national held hostage by terrorists in Mali since 2016 has been released, her family told French media late Tuesday.

The 75-year-old humanitarian worker, Sophie Petronin, was kidnapped by an armed group in northern Mali’s Gao region in December 2016.

“We can calmly say this Tuesday evening that she is free, even if the French authorities have not confirmed. Sebastien, my cousin, is on site in Bamako,” her nephew Lionel Granouillac told French news channel BFMTV.

“This is the result of Sebastien’s fight for four years, he gave everything a son could give, sacrificing his time on his personal and professional life,” he added.

According to information published in local media, several dozen terrorists were also released over the weekend in the West African country.

Petronin’s freedom could have been negotiated in exchange for these releases, according to media reports.

Before her abduction in 2016, Petronin had run the Swiss charity Association Aid to Gao since 2004.

Her release came after a military junta ousted President Ibrahim Boubacar Keita and promised to win the war against terrorism in Mali.

Despite the presence of French and UN peacekeeping forces in Mali, armed groups are still very active, especially in northern Mali.

Al-Qaeda in the Islamic Maghreb has claimed responsibility for recent attacks and kidnappings in Mali and Burkina Faso.