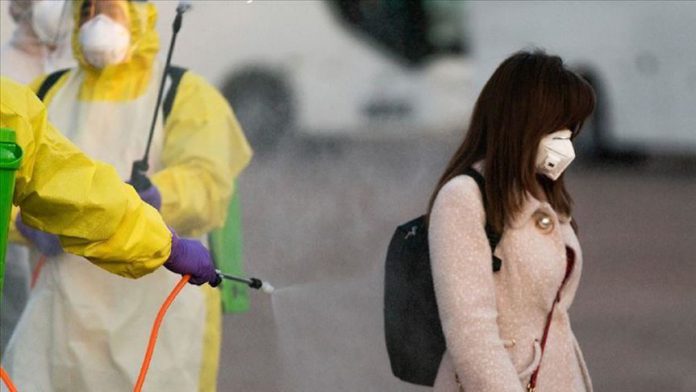 The last of the patients quarantined in France due to coronavirus infection has been treated and released from a hospital in Lyon, the country’s health minister has said.

The man, a British national who contracted the virus while vacationing last month in the French Alps, is deemed no longer infectious, Oliver Vera told reporters late Monday.

“There are no identified patients” or circulation of the virus in France, he added.

After the initial 12 diagnosed cases in January and February in France, each patient has healed except for one man who died on Feb. 14, an 80-year-old tourist of

Improper use of medical masks can cause infections