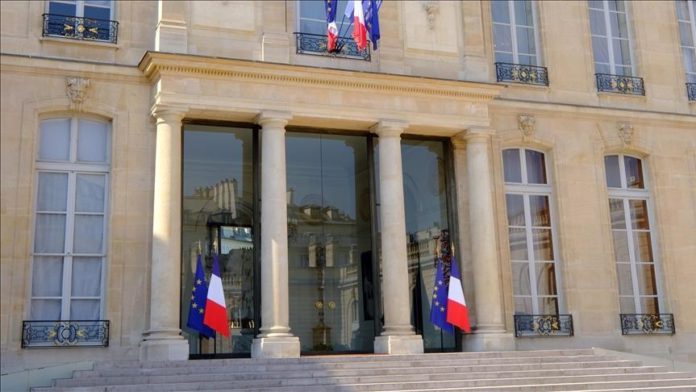 Despite reservations, France is set to launch its Forum of the Islam of France (FORIF) on Saturday in a move that will dissolve the long-standing French Council of the Muslim Faith (CFCM), which has been under scrutiny since French President Emmanuel Macron unveiled the “French Islam” initiative.

Though Muslim clerics and representatives of the county’s Islamic associations will be included in the FORIF’s four working groups, they will be selected by the Interior Ministry and governors, raising questions concerning the forum’s underlying objectives by many French Muslims.

On condition of anonymity, a prominent member of the country’s Muslim community told Anadolu Agency that there was no clear selection criteria for those who will be in the FORIF’s working groups.

He did acknowledge, though, that the CFCM had been mismanaged and already lost its credibility in the eyes of the French government and some Islamic organizations.

Despite these difficulties, the CFCM should have continued, he remarked.

On the FORIF’s main concept, Interior Minister Gerald Darmanin claimed that they sought to “liberate Islam in France,” alleging that the CFCM had been under the influence of various countries, including Morocco, Algeria, and Turkiye.

“Islam is not a religion of foreigners in France, but a French religion that should not depend on money or foreign authorities,” said Darmanin.