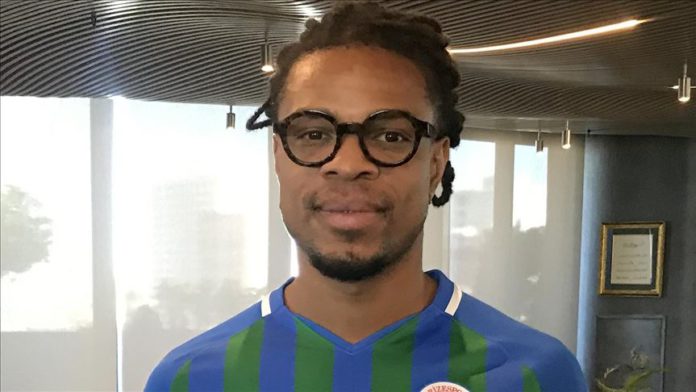 Rizespor said in a statement that Remy, 33, agreed on a two-season contract with them, wishing him success.

Remy was a Lille player last season, scoring 14 goals in 30 matches for the French team.

During his football career, Remy played for many clubs including France’s Olympique Lyon, Nice, Olympique Marseille and Lille, as well as England’s Newcastle United and Chelsea.

He scored seven goals in 31 appearances for the French national team.

Dakar Rally 2020 to get underway in S. Arabia on Sunday