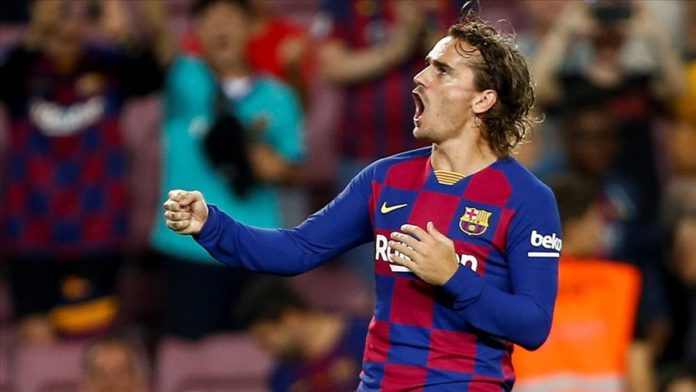 “Following strong suspicions that Huawei has contributed to the development of a ‘Uighur alert’ through the use of facial recognition software, I am immediately ending my partnership with the company,” the 2018 FIFA World Cup winner said on Instagram.

Barcelona forward Griezmann also called on Huawei to not only deny these charges but also taking concrete steps immediately to condemn this “mass repression.”

Griezmann, 29, had a sponsorship deal with Huawei since 2017.

The software is said to help the Chinese police detect Uighurs.

Beijing’s policy in Xinjiang region has drawn widespread criticism from rights groups, including Amnesty International and Human Rights Watch, which accuse it of ostracizing millions of Uighurs in China, most of whom are Muslims.

The region is home to 10 million Uighurs. The Turkic Muslim group, which makes up around 45% of Xinjiang’s population, has long accused China’s authorities of cultural, religious, and economic discrimination.