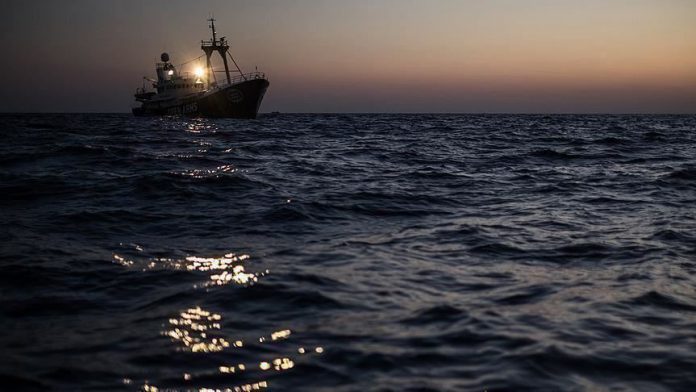 Brexit left a wake — both literally and figuratively — on European states, most particularly France where fisherman suffered a temporary ban in waters surrounding Guernsey off the Normandy coast.

The restriction took place at midnight on Jan. 31, when Brexit officially passed, and the U.K. left the EU.

Guernsey is one of the Channel Islands located in the English Channel off the coast of Normandy, France.

The ban involves administrative changes that authorities are to hammer out over the following days, according to the French Ministry of Agriculture and Food.