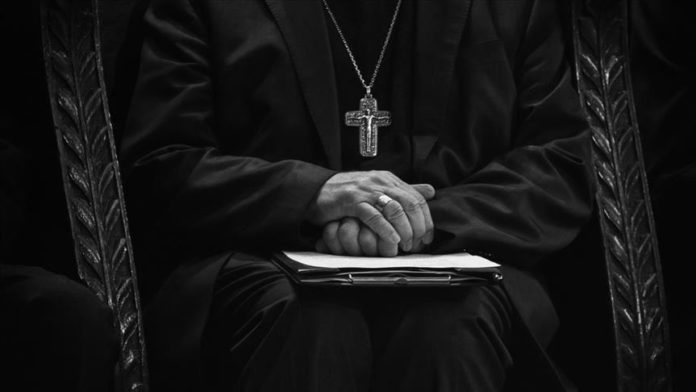 In an ongoing scandal that has rocked the Catholic Church in France, an ecclesiastical court in Lyon has ordered former priest Bernard Preynat to compensate the victims of his pedophilia.

The sentence will make restitution for 21 of the at least 80 victims of Preynat’s lascivious behavior. He is to compensate them out of his own pocket.

Preynat, now 75, was scout chaplain for the Boy Scouts in Saint-Foy-les-Lyon in eastern France. He has been convicted of sexually abusing more than 80 Boy Scouts in his charge between 1971 and 1991 there.

The boys were between the ages of seven and 15 when the abuse took place.

Preynat was then defrocked by a church tribunal in July 2019, officially ousting him from the clergy, and went on trial in Lyon in January of this year. Many of his accusers were present at the trial, even giving testimony.

He was then sentenced by the Lyon court in March to five years in prison.

Despite notions of his abuse by church leaders during the time it was happening, Preynat was moved to different parishes to start anew.

The compensation comes after Preynat’s victims had presented “a request for compensation” to the archdiocese for the abuse they suffered.