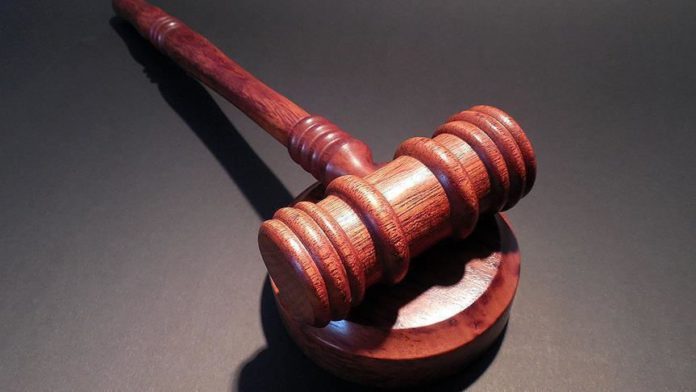 France’s highest administrative court on Friday allowed a French academic access to classified files on the country’s dark role in the Rwandan genocide.

Francois Graner is part of the group Survie, a non-profit which denounces all forms of France’s neocolonial intervention in Africa, advocating for an overhaul of France’s foreign policy there.

The public rapporteur of France’s Council of State will now permit the opening of the Elysee archives, offering Graner and his compatriots a glimpse into the past.

This comes after a five-year legal battle as well as the French presidency’s April 2015 announcement that its archives on Rwanda for the years 1990-1995 would remain declassified.

Friday’s decision “stipulates that access to the archives must be open to all researchers and not only to those accredited by the state,” according to an article on the Survie website on the ruling.

“What we want to understand is what the political decision-makers of the time knew,” Graner said.

“[Former President] Francois Mitterand and his advisors, what information they had when they made the decisions that have since been criticized, and that involve France, during, before, and after the genocide of the Tutsis in 1994,” he added.

Rwanda has implicated France over their role in the genocide.

Graner and his organization press the point that it was France’s intent to keep Rwanda under French influence “at all costs,” which meant support of those carrying out the genocide.

“What we have been able to establish from the documents we have is the complicity of the French government. That is to say knowledge of the cause, knowledge of what happened, active support, which had an effect on the crime,” said Graner.

The Rwandan genocide in 1994 involved the mass slaughter of rebel Tutsi and Hutu forces by the Rwandan government. It spawned a civil war that killed an estimated half to one million people, many over the 100 days that ensued.

In April of 2019, President Emmanuel Macron revisited the issue by appointing a panel of eight experts — historians and researchers — to analyze the role and engagement of France during that period.