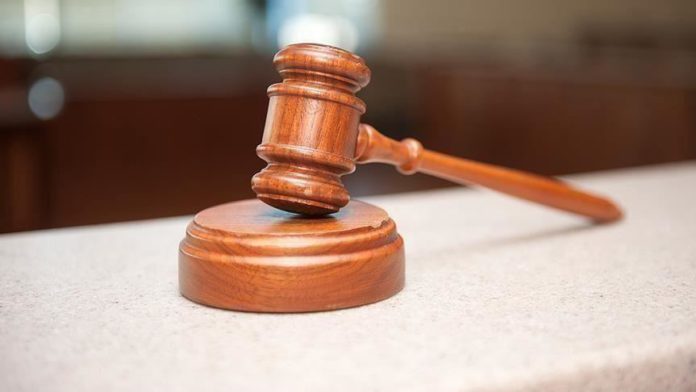 The Paris Court of Appeals decided Wednesday in favor of transferring Felicien Kabuga to Arusha, Tanzania for trial over his role in the 1994 Rwandan genocide.

Kabuga was arrested on May 16 in Asnieres-sur-Seine in the Hautes-de-Seine department outside of Paris. A fugitive on the run for 26 years who had adopted a false identity, the 84-year-old is known as the financier of the Rwandan genocide. An arrest warrant had been issued in his name by the Mechanism with a $5 million reward.

The mass slaughter of rebel Tutsi and Hutu forces by the Rwandan government, known as the Rwandan genocide, spawned a civil war during the spring and summer of 1994 that killed between 500,000 and one million people.

Kabuga had been indicted by a tribunal in 1997 on seven separate counts, one of which was genocide.

The ICTR, which took over the duties of the UN’s International Criminal Tribunal for Rwanda when it closed in 2015, is based in The Hague but has a branch in Arusha.

Laurent Bayon, one of Kabuga’s lawyers, had asked the prosecutors of the Mechanism in a June 2 letter to excuse themselves from the case and leave it to French jurisdiction. The attorneys for the accused are now able to appeal to the Court of Cassation, and the judges have two months to confirm.

Kabuga will need to be transferred within 30 days to Arusha for trial.

If the coronavirus pandemic prohibits Kabuga’s travel, he can then be tried in The Hague, The Netherlands.

Kabuga had expressed his preference for trial in France. His attorneys made the claim that their client’s ill health and advanced age would have prohibited his being moved to another country.