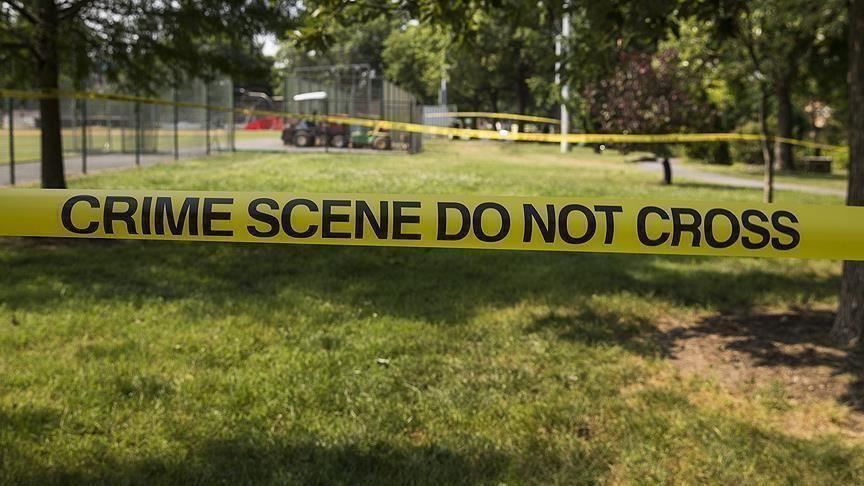 Media reports said the diplomat, “committed suicide with a rope inside his house in the early hours of Thursday morning.”

“The French Consul General had asked to be dismissed of his duties after he was appointed to his diplomatic post in mid-September,” according to the Le360 news website.

The compound of the French Consulate in Tangier was under a security alert Thursday as Moroccan authorities opened an investigation, according to media reports.

There has been no official statement by Moroccan or French authorities.