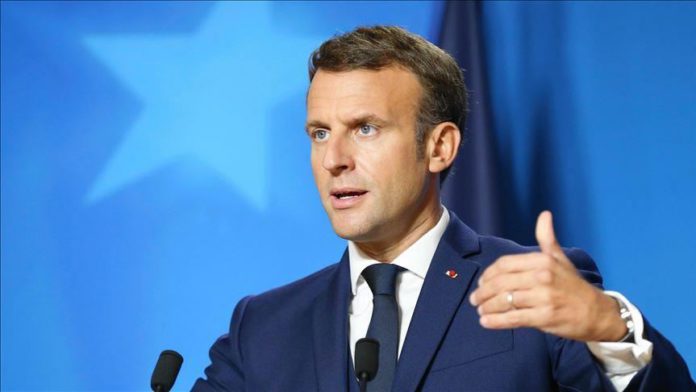 “[French President Emmanuel] Macron’s encouragement to publish insulting cartoons of the Prophet [Muhammad], peace be upon him, is an attempt to revive the Crusades where France was the source of its debut,” said Sami Abu Zuhri, a senior spokesman for the Palestinian group.

Abu Zuhri said publishing the cartoons was “provocative to the feelings of the [Islamic] Nation and an aggression on its religion and beliefs.”

Publishing the insulting cartoons of Prophet Muhammad, along with Macron’s remarks about Islam and the Muslim community,
sparked widespread condemnation in the Arab world on the official and other levels with official statements decrying his remarks.