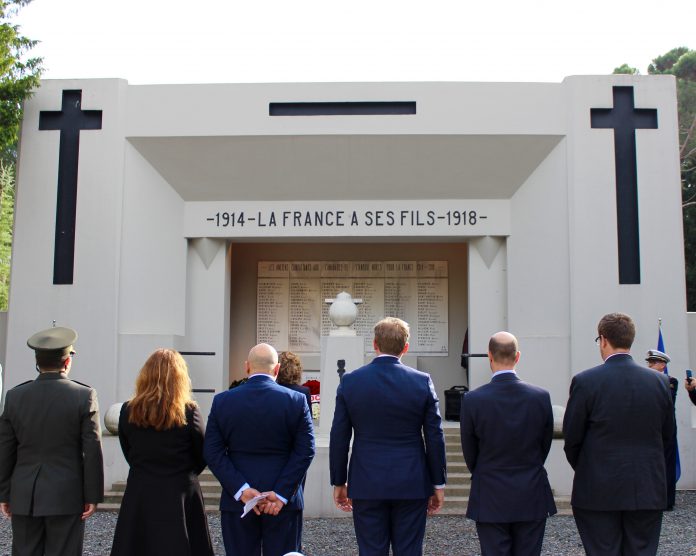 The French Consulate General in Istanbul held commemorations at cemeteries in both Topkapi and Ferikoy, two districts of the Turkish metropolis, on the 101st anniversary of Armistice Day, marking the end of World War I.