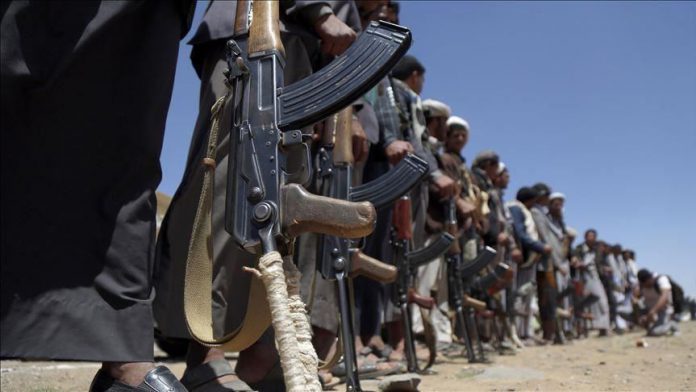 Yemen’s Houthis accused France on Wednesday of providing arms and logistics to the Arab coalition led by Saudi Arabia fighting the rebel group in the war-ravaged country.

He added that the the French legal system was turning a blind eye to these attacks.

No comments have been made by the Arab Coalition or the French government on these accusations, so far.

On Monday, the group accused the Saudi army