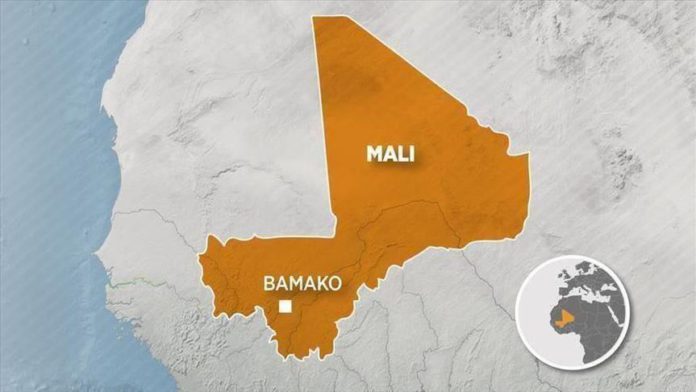 A French humanitarian worker who was freed this week in Mali after four years in captivity has revealed she is a Muslim, French media reported on Friday.

Sophie Petronin arrived at Villacoublay airport, southwest of Paris on Friday, where she was welcomed by President Emmanuel Macron.

In a Twitter post, Macron said he and the French people were delighted to see Petronin. ”Welcome home!” he said.

“My greatest joy today is knowing that my assistant was able to continue working without me. For Mali, I will pray, implore Allah’s blessings and mercy, because I am a Muslim. You say Sophie, but you have Mariam in front of you,” Petronin was quoted by French daily Le Point as saying.

The 75-year-old humanitarian worker was kidnapped by an armed group in northern Mali’s Gao region in December 2016. Seven months later she appeared in a video published by the group calling itself Al-Qaeda in the Islamic Maghreb.

Before her abduction, since 2004 Petronin had run the Swiss charity Association Aid in Gao.

The former hostage said she intends to return to Mali to ensure the humanitarian group she was working for and which takes care of young children on site continues its mission.

According to the Malian press, more than 100 terrorists have been freed in exchange for the hostages.

Her release came after a military junta ousted President Ibrahim Boubacar Keita and promised to win the war against terrorism in Mali.

Al-Qaeda in the Islamic Maghreb has claimed responsibility for recent attacks and kidnappings in West Africa.