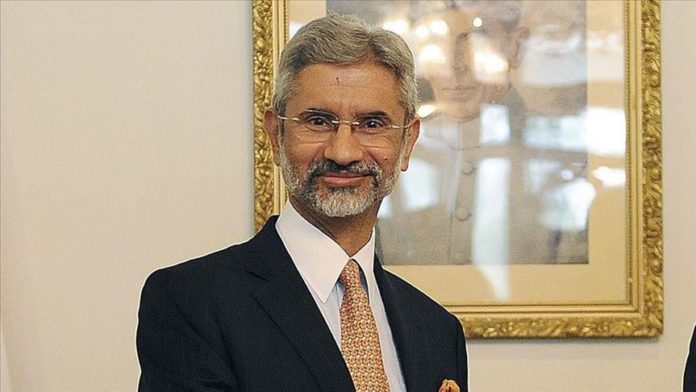 In an online interaction on Monday, Subrahmanyam Jaishankar questioned the merits of several arrangements that India had entered “in the name of globalization.”

He said free trade deals are mostly hailed as a panacea for all economic woes, but a closer look at the actual numbers proves otherwise.

The top diplomat said that the trade deficit of countries part of the Regional Comprehensive Economic Partnership — a free trade agreement in the Indo-Pacific region that India quit last November — has nearly doubled over the past 15 years, while their manufacturing levels also remain abysmally low.

“There are ways of engaging the world, which do not necessarily have to be FTA-centric. We can engage with the world differently, there are more opportunities today in global value change,” said Jaishankar.

However, he conceded that emerging trends in the global economy were not solely based on India’s perceptions.

“We are entering the protectionist state of the global economy and the COVID-19 pandemic is going to accelerate those trends. All the players are now thinking about how they should approach the global economy, thus, it depends on all the other major players,” he said.

According to the minister, India should focus on improving trade facilitation measures to consolidate its position as a part of the global value chain.

He said the country had been found lacking in this area in the past, and would do well to leverage the current international situation and explore all available opportunities.

Speaking about non-alignment, he stressed that the era of caution and dependence on multilateralism has ended, and countries are now required to take more risks.

“We need to take risks because without taking risks like in business or in banking, you cannot get ahead … Non-alignment was a term of a bygone era and is an old concept today, but India will never be a part of an alliance system,” Jaishankar stated.

Denying India’s “big brother bully” image, he said the country is located in a complex neighborhood with a long history.

“The sensible thing to do is to make sure that you have strong structural linkages so that the politics of the day plays on… I would take a lot of care with my neighbors to kind of smooth the frictions as they come along. Sometimes you anticipate problems, sometimes it is important that you do not get provoked,” he said.