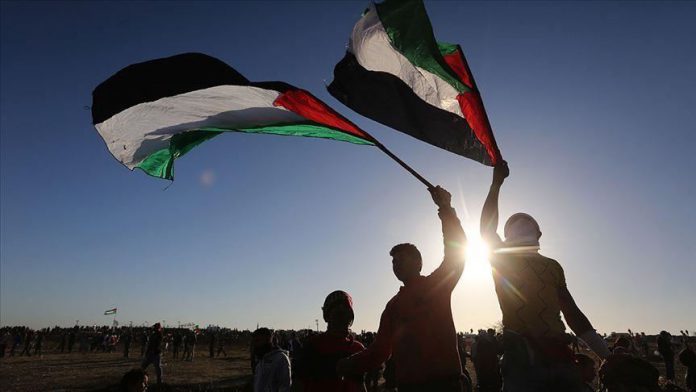 In a short period of time, there were around 60,000 Tweets shared having the hashtag “Free Palestine”.

Among the details of Trump’s plan, Jerusalem will remain Israel’s “undivided capital, said Trump, making light of tensions caused by his decision to recognize the contested city as Israel’s territory in December 2017.

The plan does not appear to meet even the most basic Palestinian demands for comprehensive peace with Israel, including the