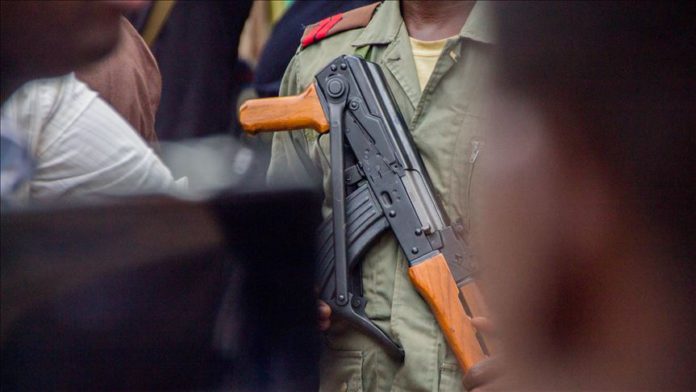 The international body of French-speaking countries on Wednesday suspended Mali’s membership in the wake of a coup last week.

According to Radio France International, the Permanent Council of the International Francophone Organization (OIF) decided to bar the West African country late Tuesday — a week after the putsch by a military force known as the National Committee for the Salvation of the People toppled the government of former President Ibrahim Boubacar Keita.

The decision was announced with a press release by the council in which OIF Secretary-General Louise Mushikiwabo underlined the “commitment of La Francophonie [OIF], in close collaboration with international partners, to promote a return to constitutional order and effectively contribute to the restoration of peace and stability.”

Noting that the OIF would in the coming days send a delegation to the capitol Bamako to further assess the situation, the organization said it was committed to “maintaining the cooperation of actions directly benefiting the civilian populations, as well as those contributing to the restoration of democracy” and “the establishment of a transitional government led by a civil authority.”

The OIF, based in Paris, contains 88 member countries, 15 of which are French-speaking West African nations.

Following the coup, Colonel Assimi Goita declared himself president of the junta on Thursday. He met with top civil officials in Bamako as he announced himself as head of the National Committee.

The military takeover has been condemned by France and the international community — including the UN Security Council, EU, African Union, and the US — demanding Keita’s release.

Keita stepped down after he and Prime Minister Boubou Cisse were taken to a military camp last week.

Mali had been rocked by protests for several months as demonstrators called for the resignation of the president.

The UN has called for the “constitutional and democratic order” to be restored as soon as possible in the Western African country. It also urged for the release of Keita and other detainees, and “to protect their physical integrity as well as members of their families.”

In a press release last week, Mali’s opposition movement Rally of Patriotic Forces platform, also known as the M5-RPF, said the army intervention had completed the struggle of the Malian people.

France has approximately 5,000 troops deployed in the region as part of its Operation Barkhane against the terrorist groups Boko Haram and al-Qaeda in the Islamic Maghreb (AQIM). French officials have said the Operation Barkhane would continue unabated in Mali in the aftermath of the coup.