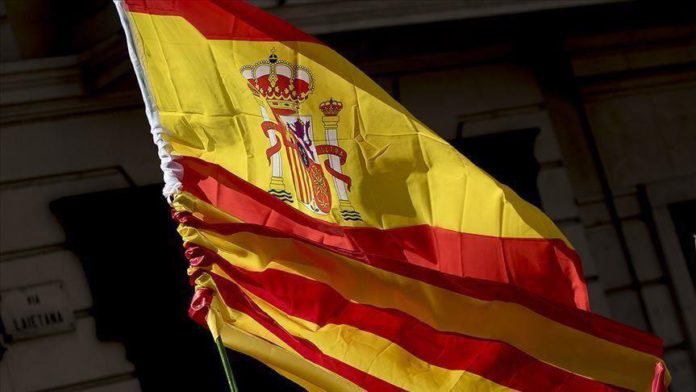 The family of Spain’s former dictator Francisco Franco handed over the keys of a Galician palace to the Spanish state on Thursday, after a court ruled that it was never the family’s rightful property.

“Today leaves a sense of historic justice,” said state attorney Consuelo Castro Rey in the ceremony to take control of the multi-million dollar manor. “This has a symbolic and historic value that no one can ignore.”

The 19th-century palace, known as the Pazo de Meiras, was Franco’s summer retreat until his death in 1975. He then passed it down to his family.

Located in Franco’s home region of Galicia, the palace also contains a vast inventory of valuable books, art and furniture, which are now also in possession of the Spanish government.

At least two items will need to be returned to the Franco family within the next 20 days.

In 1938, in the middle of the Spanish civil war, the palace was taken over by the Nationalist Faction, of which Franco was a leader. The group later acquired it and donated it to the Spanish head of state, being Franco from 1939 to 1975.

In September, a court ruled that although the palace was put under Franco’s name in 1941, it remained property of the Spanish state and he claimed it as his own in “bad faith.”

“Franco didn’t pay for anything,” the judge said in her ruling.

Two years ago, the Franco family put the Pazo de Meiras up for sale for €8 million ($9.7 million).

Despite the Spanish state now being in control of the palace, declared a piece of Spanish heritage in 2008, the Franco family is still able to appeal the ruling.

This is the second major legal blow to the wealthy Franco family in recent years.

In Oct. 2019, the Spanish government beat them in a legal battle that allowed Franco’s body to be exhumed from a massive mausoleum and placed in a more ordinary cemetery.