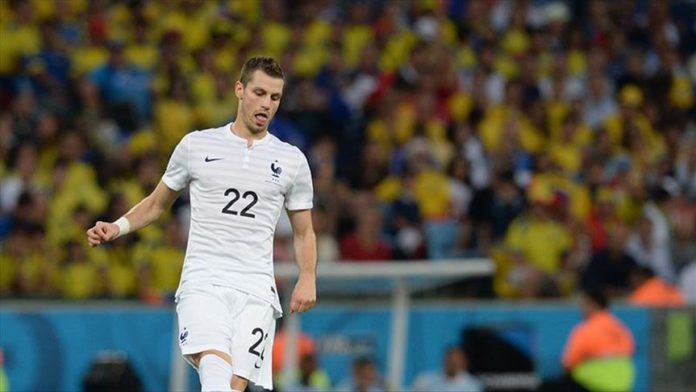 “Morgan Schneiderlin has completed a transfer to @ogcnice [Nice] for an undisclosed fee,” England’s Everton, the player’s home since 2017, said on Twitter.

The Premier League club thanked Schneiderlin for his service and wished him good luck in France.

Separately, Nice said on its website that both clubs reached an agreement for Schneiderlin’s move.

Schneiderlin, 30, is a Premier League veteran who has played for English clubs Southampton and Manchester United in addition to Everton.

Schneiderlin has made 88 appearances with Everton.

Nurses have 'professional responsibility' to be vaccinated: Int’l Council of Nurses