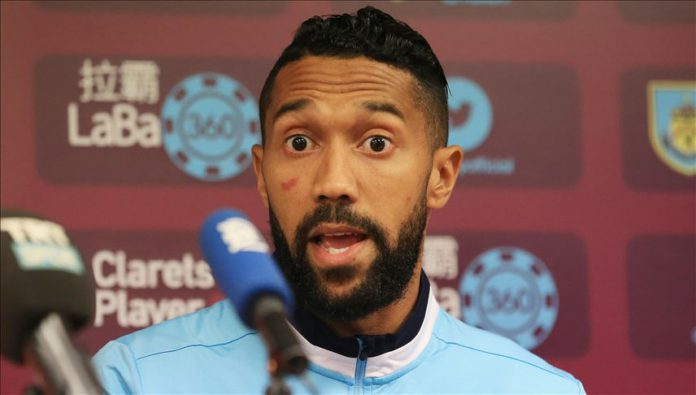 The Istanbul club said the 35-year-old is a free agent now, and thanked him for his efforts since 2017.

Clichy had been an integral part of Basaksehir, helping them win their first ever Super Lig title in the 2019-20 season.

During his three-year spell in Turkey, he scored three goals and 13 assists in 113 appearances.

The left back has also played for English Premier League clubs Arsenal and Manchester City, helping them clinch the Premier League title (Gunners 2004, City 2012 and 2014).