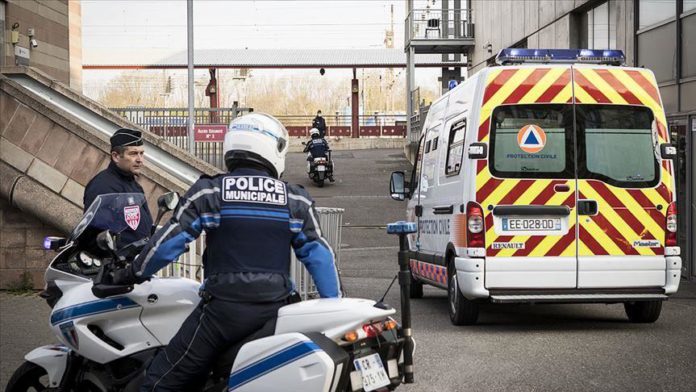 France stood steadfast in the battle against the coronavirus on Thursday, as the latest figures were reported by Jerome Salomon, the country’s director-general of health.

Hospitalizations dropped on Thursday, with the number standing at 26,283, a drop of 551 patients from the day before. The number of those in intensive care fell to 4,019, down by 188 patients.

Since record-keeping started at the beginning of March, 49,476 people have returned home after recovering fully from the disease, according to the French Health Ministry.

Their purpose is to follow the virus as it develops over the next week until May 11 when de-confinement starts to be adjusted accordingly, to lift confinement in the most logical fashion possible.

The pandemic has killed just over 231,400 people, with total infections just under 3.25 million, while just over 1 million people have recovered from the disease, according to figures compiled by the US-based Johns Hopkins University.

Despite the severity of the virus, most people experience mild symptoms and recover in due time.