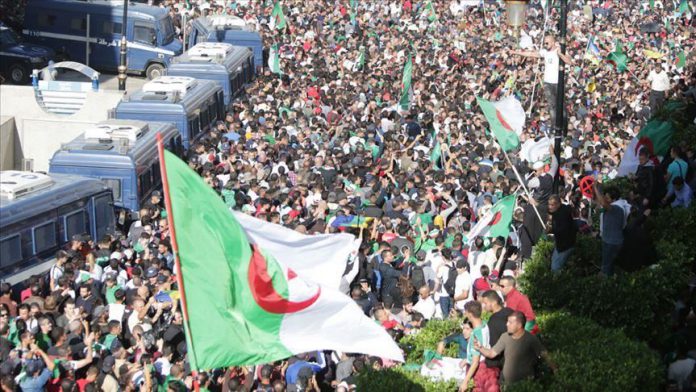 Algerians still remember France’s colonial- era crimes, despite the passage of 65 years since the outbreak of their revolution against the French colonial rule.

Every year, voices raise in Algeria demanding France to acknowledge and apologize for its colonial past in the North African country.

Algerians accuse Paris of obliterating the Algerian identity, looting, torture, murder and carrying out nuclear tests during the colonial rule.

France occupied Algeria for 132 years, from July 5, 1830, until July 5, 1962, when the country declared its independence from colonial rule.

During the course of the struggle for independence, over 1.5 million