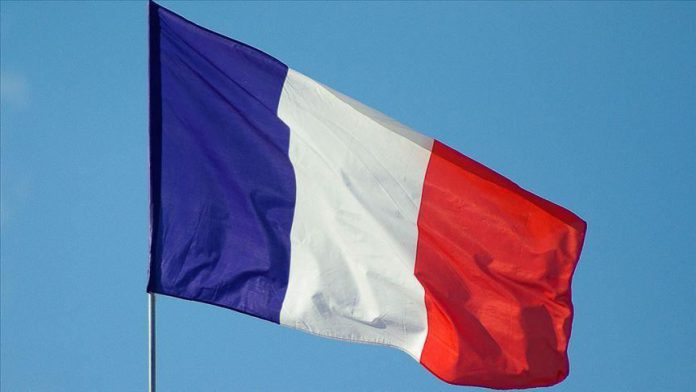 France welcomed a so-called Middle East peace plan proposed by the U.S., saying Paris would continue to work towards a “two-state solution” between Palestine and Israel.

The Ministry for Europe and Foreign Affairs said in a statement on Tuesday that the country would attentively study the peace plan, presented by U.S. President Donald Trump.

“France is convinced that the two-state solution, in accordance with international law and internationally agreed parameters, is necessary to establish just and sustainable peace in the Middle East,” it said.