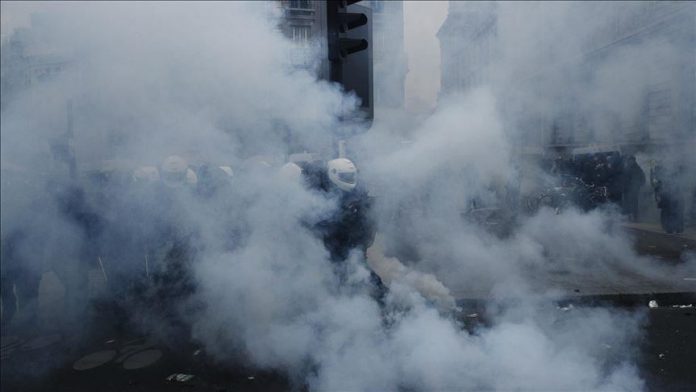 French unions voted Monday to extend a walkout amid the absence of an agreement between the government and labor union leaders over President Emmanuel Macron’s controversial pension plans, according to local media.

Unions called on teachers, doctors and other public employees to strike Tuesday as Jean-Paul Delevoye, the minster and high commissioner in charge of pension reform, and labor union leaders have not come to a conclusion.

Thursday saw one of the biggest strikes in recent French history and strikers continued to protest against Macron’s pension plans Friday.