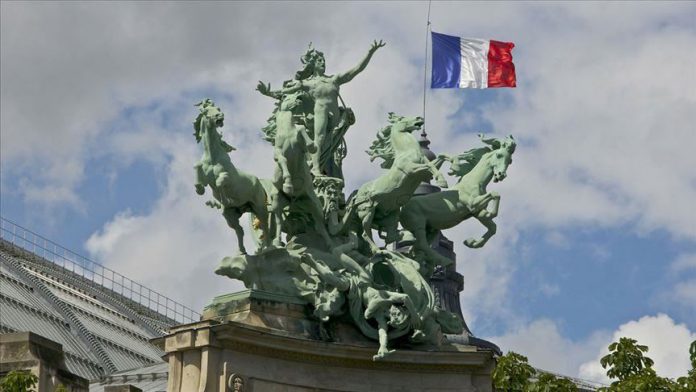 U.K. authorities have handed over a French-Algerian businessman to France, where he is wanted in a probe into illicit foreign funding of the 2007 campaign of former President Nicolas Sarkozy.

A key figure in the investigation, Alexandre Djouhri was relinquished to French officials on Thursday evening at the Paris Charles de Gaulle Airport, after which he will appear before judges within 24 hours for the investigation into alleged Libyan funding for Sarkozy’s presidential campaign.

Djouhri was initially arrested in January 2018 at Heathrow Airport in London on charges of corruption and embezzlement of public funds. He paid over €1.1