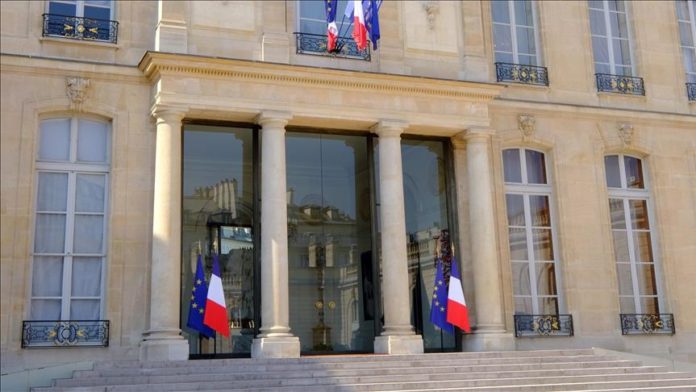 The French National Assembly on Thursday unanimously adopted a resolution to return looted cultural treasures and restore their ownership to the West African nations of Benin and Senegal.

The bill guaranteeing return of the artifacts within a year to the African countries is the first substantial step undertaken by France to undo the historical wrongs and foster a “new relationship of friendship between France and Africa”.

According to details in the bill, 26 objects will be transferred to Benin. These were seized by Gen. Alfred Dodds from the Royal Behanzin Palace of Abomey in Benin after the 1892 fighting in the Dahomey campaign and are currently on display at the Quai Branly-Jacques Chirac museum in Paris.

Senegal will be handed over the possession of the saber of El Hadj Omar Tall, one of the greatest African figures who promoted Sunni Islam in Senegal. The sword is part of the Army Museum collection and currently in an exhibition in Dakar on a long-term loan.

The process for restitution of cultural property to Benin and Senegal was initiated in July this year, following President Emmanuel Macron’s landmark announcement in November 2017 in Burkina Faso prioritizing restoration of the ownership in order to allow African youth to have access to their heritage on their land and not just in Europe.

His statement itself came after Benin’s President Patrice Talon in 2016 called on France to return objects from Abomey.

Academics Felwine Sarr and Benedicte Savoy, who were tasked by Macron to research on the subject, in their report, Restoring African Heritage: Towards a New Relational Ethic, mention that an estimated 90,000 African antique objects and valuables are on display in French museums, with the Quai Branly museum alone accounting for nearly 70,000 such artefacts.

The issue of African heritage extracted unlawfully by the French during colonization and exhibited in the museums across France, has been a sore point between France and many African countries.

The restoration is part of a global approach to overhaul the cultural partnership between France and Africa.