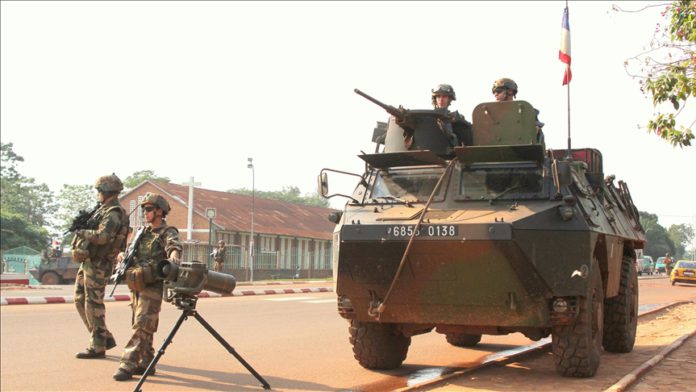 France will re-evaluate its military presence in Mali amid deteriorating ties between Bamako and Paris, a French government spokesman said Tuesday.

Paris has already announced it will end its Operation Barkhane anti-terrorism campaign and close military bases in the north African country.

It will further assess its engagement in the Takuba military task force.

“We will have a dialogue to reflect on our actions with our partners who also intervene in the fight against terrorism to see the evolution of our presence,” Gabriel Attal told FranceInfo news.

“Because what is certain is that the situation cannot remain as it is,” he said one day after the ruling military government in Mali expelled the French envoy and demanded Danish soldiers deployed in the Takuba force leave.

Attal noted the actions of military authorities are evidence of Mali’s further isolation.

France had deployed more than 5,000 military personnel across the Sahel region countries of Burkina Faso, Chad, Mali, Mauritania and Niger under Operation Barkhane to fight extremist jihadist groups since 2014.

It announced it was ending its military support amidst growing opposition and political mistrust following a coup in Mali last year.

France has lost more than 54 soldiers in attacks on its bases.

The latest occurred Jan. 23 when a senior officer was killed and nine soldiers were injured by a mortar attack in a camp in Gao in northern Mali.