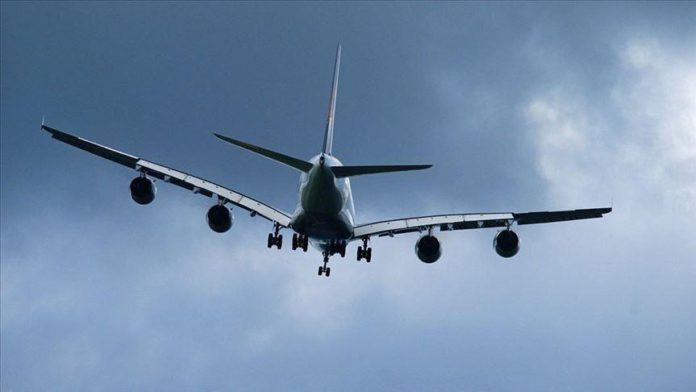 France will continue to impose travel restrictions with the UK, in the wake of the new coronavirus strain resulting in a national lockdown in the neighboring country, the prime minister announced on Thursday.

Addressing a news conference on the health situation, Jean Castex said the partial closures of the border will remain in place until further notice to stem the rapid spread of the new variant.

At least 19 cases of the UK variant have been detected in France.

Earlier on Dec. 20, France closed the borders suspending all travel by road, rail and air for 48 hours, causing traffic disruption for passengers and freight. The border was re-opened with restrictions to allow French and EU nationals, those living in France or another EU country and for essential workers, upon presenting a negative COVID-19 test undertaken less than 72 hours prior.

All non-essential travel for tourists and second-home owners between the two countries remains prohibited.

Health Minister Olivier Veran said the two variants of COVID-19 from the UK and South Africa are of “particular worry” for the authorities.

“The South African variant is still poorly understood, it has been spotted in three patients in France. The English variant is better known and what we do know is that it is considered to be more contagious, in the range of 40 to 70 % than the original virus.”

Although France is doing better than its European neighbors, Castex said the health situation was still “far from being back to normal” with an average of 15,000 new cases surfacing daily and one person being admitted to intensive care every seven minutes. “The circulation of the virus has tended to increase since the end of the year.”

He insisted there is no question of lowering the guard and so the current restrictions on all cultural and commercial establishments, including museums, cinema halls, theaters, art institutions, sports and leisure facilities, will continue to be in place at least till the end of January.

The closure of bars, cafes, and restaurants will remain in effect till mid-February. Ski-resorts which have remained shut since the beginning of the season in October, may see an early opening next month.

A review meeting on Jan. 20 to inspect the health situation will lay out further changes in restrictive measures. The advanced curfew currently enforced in 15 departments may be extended to another 10 departments in eastern France by the end of the week.

On the vaccine front, Castex disclosed that the government has accelerated the drive as 45,000 people have received the jab in the past five days and a million will be vaccinated by the month end. Like the UK protocol, France will also administer the second booster shot after six weeks instead of three, allowing more time to vaccinate the maximum number of people.

Castex also said France had pre-ordered in excess, up to 200 million doses of the vaccine which will be delivered throughout the year.

40 killed in attack on refugee camp in DR Congo