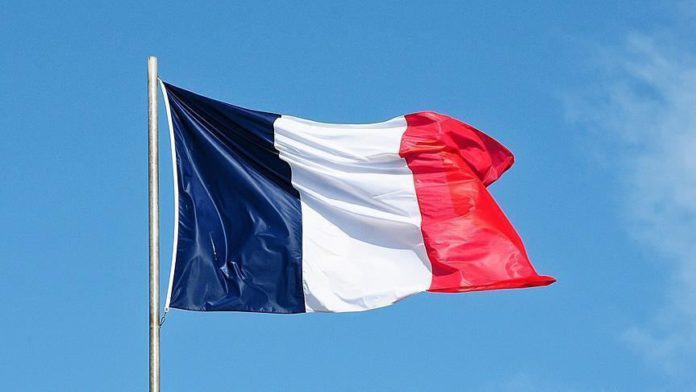 France will “indeed” apply its own digital tax to US multinational companies doing business in France despite a sudden halt by the US from current talks on the matter, said Finance Minister Bruno Le Maire in a statement Thursday.

The global corporate tax has been the subject of discussions since last summer, initiated after France’s decision to impose a 3% tax in early July 2019 on corporations doing business in the country, such as Apple, Google, Facebook, and Twitter.

The tax was to be levied on companies making at least 25 million euros ($28 million) on any digital business done within France and would have retroactively applied from Jan. 1, 2019.

Le Maire’s response came after a Wednesday letter by US Secretary of the Treasury Steve Mnuchin penned to finance ministers of France, the UK, Italy, and Spain declaring that the US was at an “impasse,” unable to arrive, even short-term, on changes to a global taxation law that would affect these companies and called for the talks to be suspended.

“We were inches away from an agreement on digital taxation at a time when the digital giants are the only ones in the world to have benefited immensely from the coronavirus crisis. What is this way of treating US allies?” said the minister in a morning interview on FranceInter Radio.

Le Maire said he felt that Mnuchin’s letter was a provocation.

Claiming that US companies were being targeted unfairly, the US had threatened to levy sanctions if France imposes its promised taxes on digital multinationals.

Le Maire sees the move as one that trips up not only the four countries participating in the talks, steered by the Organization for Economic Cooperation and Development (OECD), but also other OECD members, who were negotiating fairly.

Countries in the Eurozone find themselves at their own impasse when it comes raising revenue after the coronavirus pandemic, which has delivered a blow to their economies and their respective GDPs.

For the US and France, the discussions have been ongoing over the past year. After France’s July 2019 declaration, the US launched an investigation under the 1974 Trade Act, threatening to impose 100% tariff on French wine, the country’s signature export. The sanctions were never imposed, after French President Emmanuel Macron and his US counterpart Donal Trump spoke in January agreeing to hold off on further action.

After Mnuchin’s letter, however, Le Maire sees the matter differently.

“There will indeed be, as I have always promised, a digital tax in 2020 in France,” he affirmed.

The UK Treasury said on Wednesday that it will go ahead with its own digital tax as well.

European officials affected in the matter are formulating a reply to Mnuchin’s letter to be sent in the coming days.