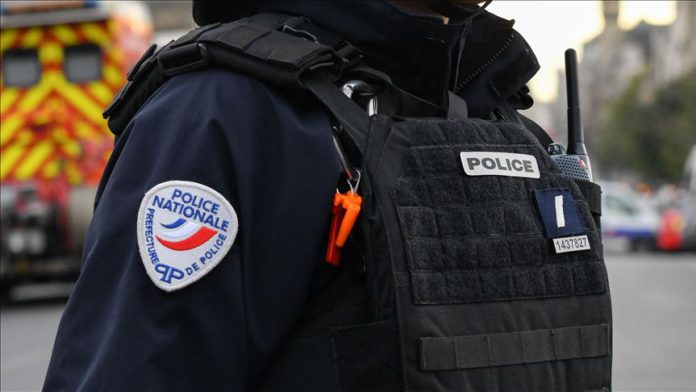 France announced plans Monday to ban a chokehold method used by police to detain suspects as part of the government’s efforts to address brutality and abuses by law enforcement officials.

“The chokehold method will be abandoned. It will no longer be taught in police and gendarmerie schools. It is a method that has its dangers,” Interior Minister Christophe Castaner said during a press conference.

The move came in reaction to outcries over police brutality worldwide following the killing last month in the US of George Floyd, an unarmed black man who died after being detained by police in Minneapolis, Minnesota for reportedly attempting to use a counterfeit $20 bill at a local store.

The incident sparked outrage in Minneapolis and hundreds of other cities across the US as well as worldwide.

Protests were held last week in Paris and in other cities throughout France coinciding with the release of a report commissioned by the family of Adama Traore, who died in police custody in 2016 after being pinned down by three police officers and ultimately perishing as a result.

Castaner, along with President Emmanuel Macron and Prime Minister Edouard Philippe, met Sunday to address the various aspects of police racism and racial inequality that Macron promised to address when he took office in 2017. The president requested that Castaner specifically improve on the subject of police ethics.

“Racism does not have a place in our society and even less in our Republican police,” he declared.

Castaner also said that more police officers will be equipped with body cameras while carrying out their duties.

Russia slams US decision to withdraw from WHO