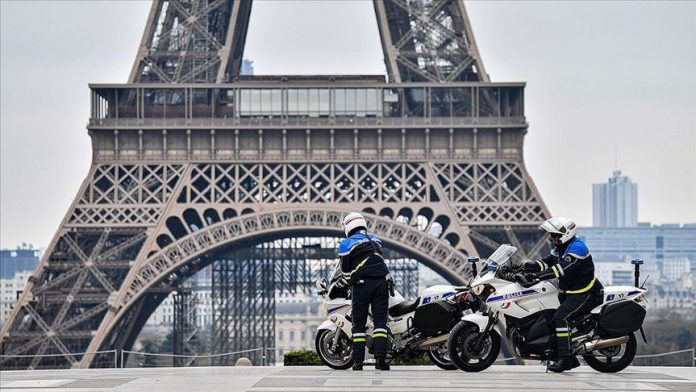 The second largest hub next to Charles de Gaulle will stop all flights Tuesday, March 31 due to reduced air traffic in and out of the capital and the country.

Orly lies to the south of Paris. Charles de Gaulle, lies north of Paris and will remain open and absorb traffic in and out of the area.

Since emerging in Wuhan, China, last December, the virus has spread to at least 172 countries and regions, according to data compiled by the U.S.-based Johns Hopkins