TurkishPress
Home News France takes to the beach amid deconfinement 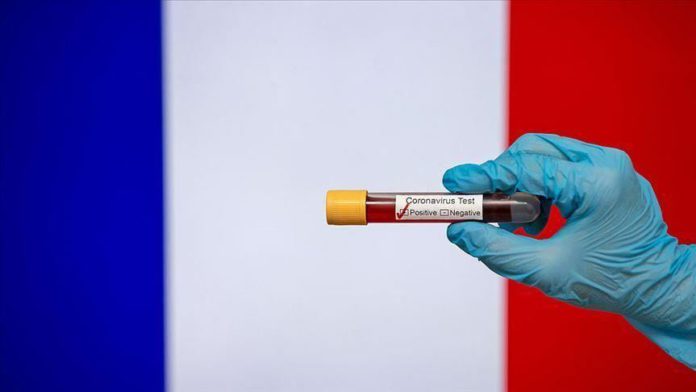 France may have reached a peak in the coronavirus pandemic but the still-looming disease has authorities call for caution.

Deconfinement, or relaxing measures, started on Monday, giving that need most in the use of public spaces, with beaches primary among them. The French people have longed, as does everyone, to return to normalcy, causing many to flock to sandy shores with enthusiasm.

But the decision to open their respective ocean-side playgrounds is up to the prefecture within each department or commune. During lockdown, beaches, parks and forests were closed to the public nationwide as the population was relegated to their homes from March 17 until May 11 to curb the spread of a highly contagious virus; even gathering in groups of three was banned.

The French government, however, changed course last week, ruling that opening could be done on a case-by-case basis by application from local mayors.

Cannes, in the south of France, is one area where beaches remain closed. A group of 12 surfers on Monday flouted the law though and took to the surf. After their sojourn, authorities approached the youths in patrol boats and shut them down.

In an interview on France24, one surfer, Nicolas, professed that he and his friends had been at it for some time.

“We surfed for what, two hours? Four police officers arrived and made us get out of the water, but it didn’t take us long to get back in,” he joked.

Local mayors are busting open “les plages” welcoming back locals. The prefect in the Loire-Atlantique region in the west of France has declared beaches open in La Baule, Sables-d’Olonne, and Pornichet, which border the Atlantic Ocean.

A May 2 decree stated: “The beaches of La Baule and Pornichet are authorized to reopen [from Wednesday] from 8 a.m. to 9 p.m. (8hrs to 21hrs). Swimming and fishing allowed.” Gathering in groups of more than 10, however, is prohibited, as is static activity, like sunbathing or picnics, along with the consumption of alcohol. A distance of one meter between people and five meters between groups must also be maintained there.

Since its first outbreak in China late December, the novel coronavirus grew into a global pandemic and took Europe as its epicenter starting in March. To date, some 27,000 have perished from the disease in France and nearly 295,000 worldwide, according to statistics issued by the US-based Johns Hopkins University.