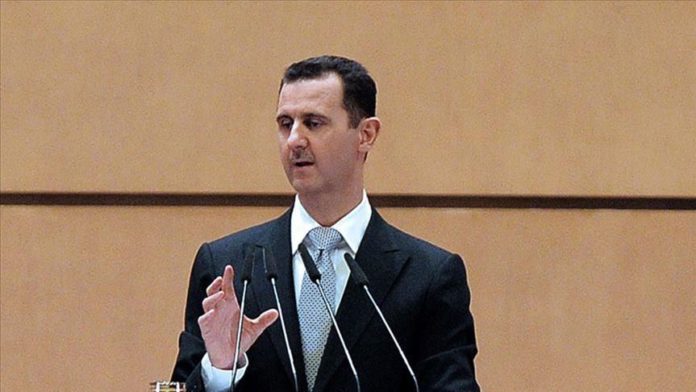 A French court on Wednesday found Rifaat al-Assad, an uncle of Syria’s Bashar al-Assad, guilty of property fraud and sentenced him to four years in prison.

The ruling states that the 82-year-old former military commander acquired real estate worth millions of euros in France and central Europe using money funneled from Syrian public funds, according to local media reports.

The sentence requires the seizing of Assad’s portfolio of properties in France – estimated at €90 million ($101 million), as well as one property in London, worth €29 million ($33 million).

The French properties include 40 apartments and two mansions in Paris, a castle, and stud farms in the Val-d’Oise area north of the capital.

Rifaat al-Assad was not present at Wednesday’s hearing trial, due to “medical reasons,” and was represented by his lawyers.

His lawyers have said they will immediately appeal the decision.

Brother to former Syrian ruler Hafez al-Assad, the retired commander is known as the “Butcher of Hama” for killing around 40,000 Syrians in the 1982 Hama massacre.

Rifaat al-Assad, who is said to be at odds with his nephew, was forced into exile after a failed 1984 coup against his brother.

He first went to Switzerland and then France, where he started building a vast real estate fortune throughout central Europe and the UK.