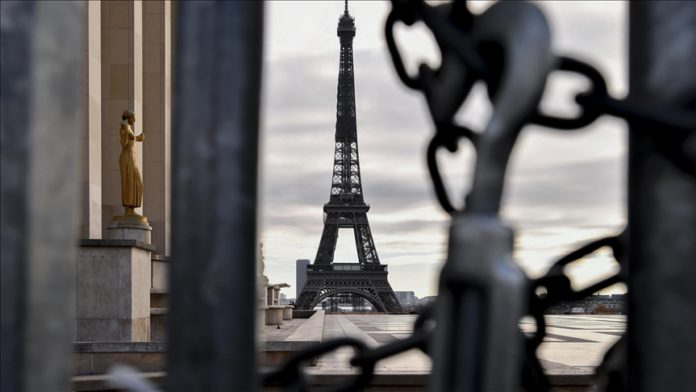 France recorded a sharply higher number of infections Tuesday as it continued to make its way through a second wave of COVID-19, although the figures are still well below those of a week ago.

Infections more than doubled to 8,803 after a substantial drop to 4,005 on Monday, which had also been a drop of half over Sunday’s numbers.

Total infections stand at 2,230,571 since record-keeping began in March, according to the Ministry of Health.

The positivity rate in France dropped slightly to 10.8% from 10.9% on Monday, a number that continues to trend downward.​​​​​​​

Worldwide, the death toll from COVID-19 stands at over 1.47 million since the virus was first detected in Wuhan, China in late December last year. The number of infections totals more than 63.6 million, according to the latest figures from US-based Johns Hopkins University.