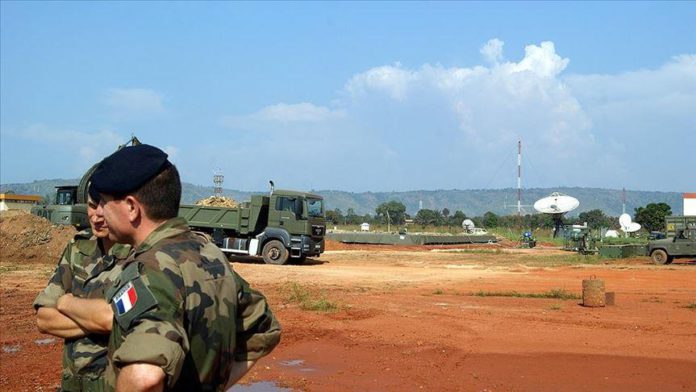 French daily L’Opinion in its Tuesday editorial launched a diatribe against the French military presence in Mali, a day after the death of three French soldiers who belonged to the Barkhane force.

“Quentin, Dorian and Tanerri were 21, 23 and 28 years old […] Like 50 other soldiers before them, these three young French people will not return from Mali, where, for almost eight years, our country has been stuck in a war without end,” wrote Jean-Dominique Merchet in the editorial titled Deaths in Mali: It’s enough!

The three French soldiers were killed in eastern Mali after their armored vehicle hit an improvised explosive device (IED), the French presidency said on Monday.

The incident took place on an escort mission between Hombori and Gossi, near the border with Niger and Burkina Faso.

Merchet said no terrorist threat against France has ever come from the Sahel, according to the intelligence chiefs. “The conflicts can only be settled by negotiation with the terrorist groups, which are in reality insurgencies reviving from the pre-colonial history of the Sahel.”

He added: “Perhaps it was essential to intervene in Mali as Francois Hollande did in 2013. The mistake was to stay there, because now we no longer know how to leave. Or rather how to dress in a presentable way what will be the admission of failure”.

“In their dream of greatness, our leaders find it difficult to understand that the West is no longer winning these wars and that the era of military expeditions is behind us,” the French columnist said.

At least 47 French soldiers have died since the launch of Operation Barkhane in 2013.

More than 5,000 French soldiers are deployed under Barkhane which is led by France alongside the G5 Sahel countries: Burkina Faso, Mali, Mauritania, Niger and Chad to fight against armed terrorist groups in the region, particularly Al-Qaeda in the Islamic Maghreb and Daesh/ISIS in the Greater Sahara (EIGS).​​​​​​​

“We will therefore leave Mali, as we did in Afghanistan (after the death of 90 soldiers) and as the Americans are doing. The Taliban are still there,” Merchet wrote.

US governor: Storming of US Capitol 'attempted coup'