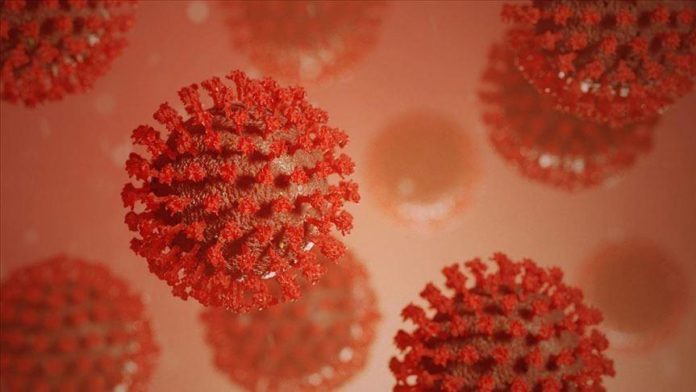 A warning by a French official who advised vacationers on Thursday to avoid traveling to Spain because of rising coronavirus Delta variant infections was countered by the Spanish envoy, who cautioned not to weaken the tourism sector.

State Secretary for European Affairs Clement Beaune appeared on France 2 News and recommended the French avoid certain countries for summer holidays due to the high circulation of the Delta variant.

“For those who have not yet booked their holidays, avoid Spain, Portugal in your destinations,” he said, pointing out the worrying situation in Catalonia and advised residents that it was “better to stay in France or go to other countries.”

His advice did not go down well with the Spanish envoy to France, Jose Manuel Albares Bueno, who hours later encouraged the French to travel to Spain, saying there was nothing to fear.

“I encourage all French people who wish to go to Spain this summer in strict compliance with the sanitary measures in force. There is nothing to fear for French tourists,” he told the BFMTV news channel.

He said the tourism sector has already been hit hard because of lockdown and curfew restrictions.

“We must not weaken the tourism sector, hoteliers, restaurateurs are already weakened. They have been hit hard by Covid, so we must not stir up fears and anxieties,” he said.

Bueno assured that Span respects sanitary rules and authorities are undertaking necessary measures to ensure holidays are safe for tourists.

He cited the high level of vaccination among the Spanish population — 57% have received at least one shot and 42% are fully vaccinated.

A report in Spain’s El Pais newspaper said as per the health ministry’s data, the Delta variant accounts for 11% of samples analyzed, although experts believe the real spread of the strain is much greater.

In France, cases are on the rise, and the variant accounts for more than 40% of new infections.

The government warned of the risk of a fourth wave beginning at the end of July. According to the latest data, France has recorded 4,442 new cases and 25 deaths on Thursday.​​​​​​​

Trump has not been tested for coronavirus: White House