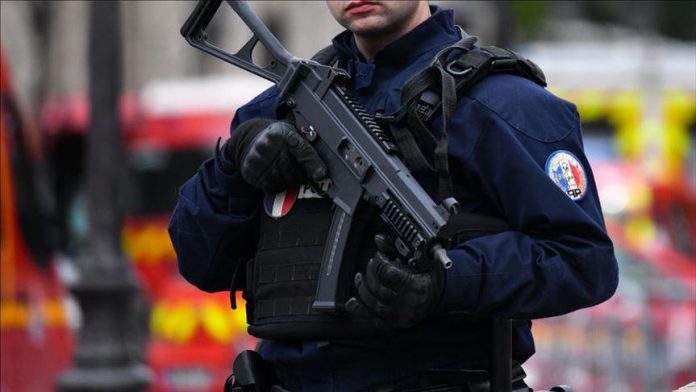 Security forces detained seven men Monday who were believed to be planning a terrorist attack in France.

According to French media, the suspects, who are between the ages of 28 and 38, were detained by the country’s DGSI domestic intelligence agency in the city of Brest in northwestern France.

They were also believed to be planning to travel to conflict zones in Iraq and Syria.

On June 27 last year, two people, including an imam, were wounded when a gunman opened fire in front of the Sunna mosque in Brest.