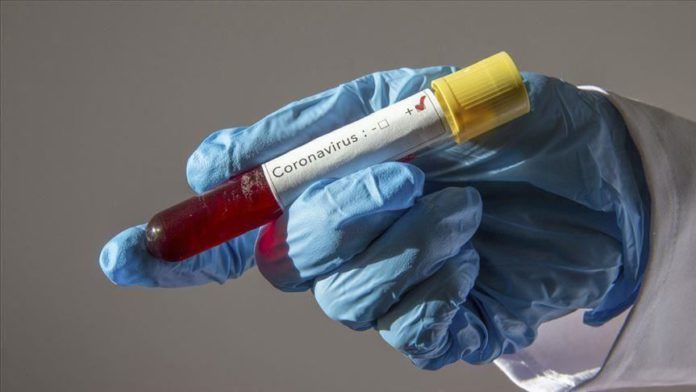 Medical experts in France said Wednesday that the reproduction rate for the novel coronavirus is on the decline, signaling a slowing of the virus’s spread.

The Ministry of Health said the rate dropped below 1 to .93 for the first time since July.

Health officials refer to COVID-19’s transmission through its reproduction rate, or the rate at which it is passed from person to person. Optimally, the rate should be held below 1. Anything above that indicates that the virus is spreading, while anything below that means it is decreasing in its spread.

On Wednesday, fatalities were also lower, with 329 deaths reported, down 143 from Tuesday. The death toll stands at 42,435.

Hospitalizations dropped, however. Over the last 24 hours, 18,828 were recorded, down by 2,093 from Tuesday. The number of intensive care patients totaled 2,906, down by 189 from the day before.

Some 99 departments throughout France remain in a vulnerable position with 3,042 clusters of infection considered serious, the latter number rising by 656 over the previous day.

The rate of COVID-19 infections skyrocketed last week, with health professionals concerned over the severity of the second wave. The country now has the fourth highest number of infections after the US, India and Brazil.

The Minister Delegate for Relations with Parliament, Marc Fesneau, announced Wednesday that there are no plans to re-open non-essential businesses at this point that are shut due to the second wave of the pandemic. The evaluation will come when the Council of Ministers meets Thursday and any change is made by Prime Minister Jean Castex.

Worldwide, the death toll from COVID-19 totals more than 1.28 million since the virus was first detected in Wuhan, China late December last year. The number of infections now stands at nearly 52 million, according to the latest figures from US-based Johns Hopkins University.