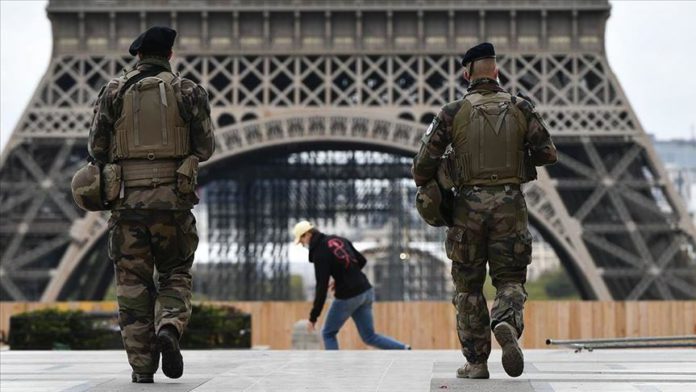 France reported 854 new fatalities from COVID-19 on Tuesday, with the total number of fatalities now standing at 38,289, according to the country’s Health Ministry.

The new figure includes 426 people who died in hospitals in the past 24 hours, and 428 others who had died in nursing homes since Friday, the ministry said.

A total of 26,265 people have been hospitalized over the disease. Some 3,878 of them are in intensive care.

Ninety-six departments in the country remain in a vulnerable position with 2,448 clusters of infection around the country considered serious.

Worldwide, the death toll from COVID-19 stands at over 1.2 million in 190 countries since emanating from China in late December 2019. The number of infections stands at almost 47.5 million, according to the latest figures from the US-based Johns Hopkins University.

Although France is four days into a new lockdown ending on Dec. 1, government officials announced Tuesday the contemplation of instituting yet another curfew to begin at 9 p.m. until 6 a.m. (2000-0500GMT) Prime Minister Jea Castex will announce the decision in coming days.

The Union of Community Pharmacists also announced on Tuesday that 40% of French pharmacies will begin antigen testing for the virus in their shops by end of this week. 80% of all pharmacies have already ordered the tests and half have been received.